The star of many of our vegan recipes is an innovative meat alternative made by Queensland-based food brand, Fable. We caught up with Fable’s resident mushroom expert, Jim Fuller, to learn more about their fungi-rich ingredients.

Aussie food brand Fable makes an incredible mushroom 'meat', based on more than 60% shiitake mushrooms. Featuring in a range of Dinnerly’s vegan recipes, it has a meat-like texture and full-on umami taste for cooking up epic plant-based dishes. We caught up with Fable’s very own mushroom expert, Jim Fuller, to learn all about his mushroom expertise and this fungi-rich ingredient.

How did you get started out working with mushrooms?

I’m a mycologist, which is at its core a mushroom scientist. For the last 15 years, I’ve been working as a mushroom farmer or mushroom consultant before co-founding Fable. I started out as a fine dining chef while studying at university, and later ended up working on a mushroom farm while living in California. I discovered this amazing world of mushrooms – their biology and functionality – and it just grabbed me. I later moved to Australia to study agricultural science at Melbourne University, and continued studying mushroom farms while selling mushrooms out of my backyard. 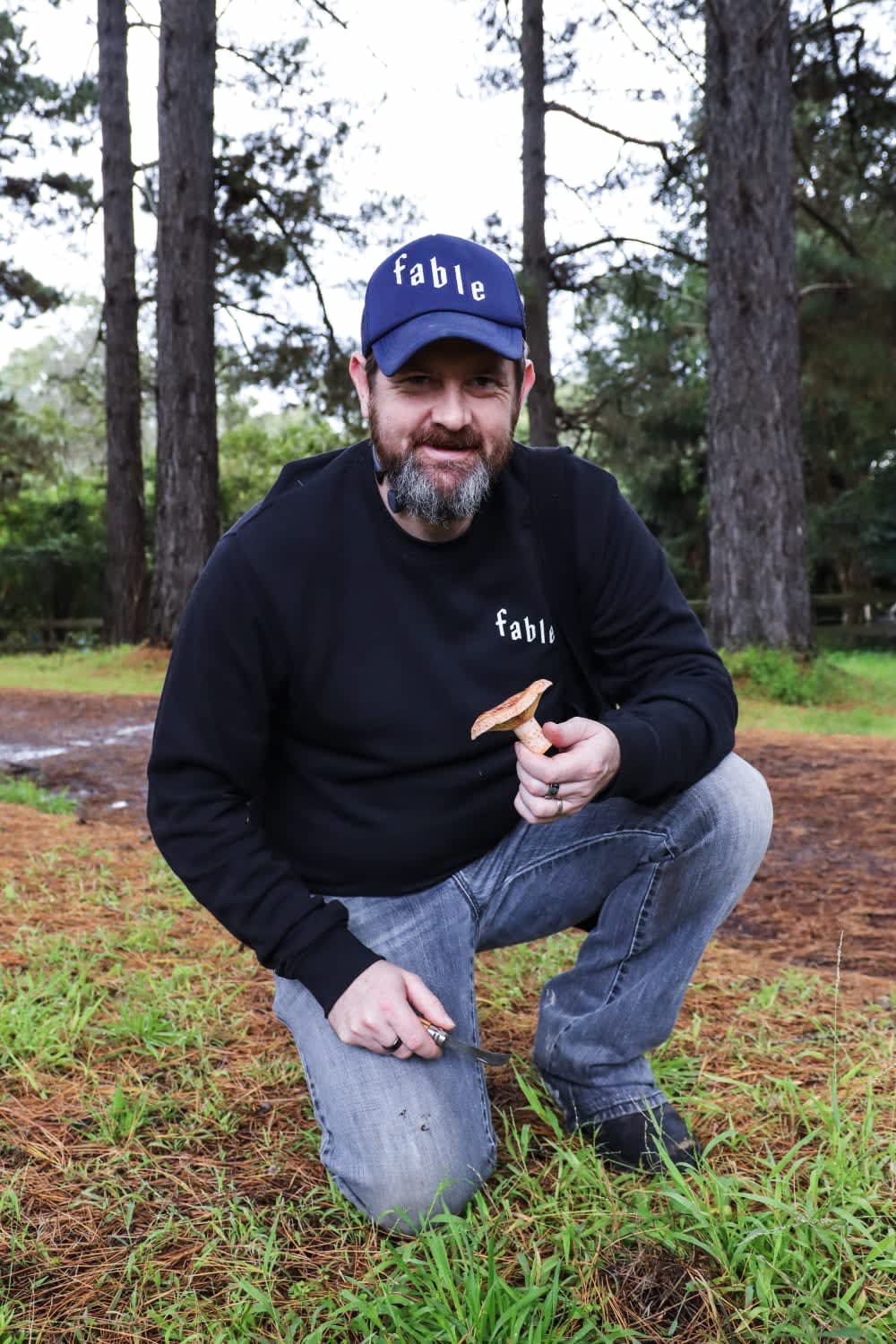 The Fable mushroom ‘meat’ that features in our vegan dishes is made with over 60% shiitake mushrooms. Tell us a bit about shiitakes.

Shiitake mushrooms are slow-growing, so that makes them really dense, with densely packed fibres that naturally mimic the structure and texture of meat. When it comes to their flavour, they are high in the glutamates, which are compounds that are related to umami flavours, so they’re also naturally ‘meaty’ in taste.

How are they grown?

In nature, shiitake mushrooms grow on the logs of fallen trees in a forest, so the way they’re grown is just like that environment in an indoor farm. We create logs from a mixture of wood, wheat bran and grains, and inoculate the logs with a bit of the mushrooms so it can grow them. Then, we give them lots of sunlight, moisture and cool, fresh air – it’s basically just like the Autumn conditions that mushrooms like to grow in.

What excites you most about Fable’s mushroom meat alternative?

We’ve got the taste and texture of a slow-cooked meat that fits into every culture on the planet, so you can make a lovely curry, or a stew, or a ragu or chilli – whether the dish is Korean, American or Greek in style, all of that is possible.

Curious about our vegan and vegetarian dishes? Check out all our upcoming recipes on the Dinnerly menu! 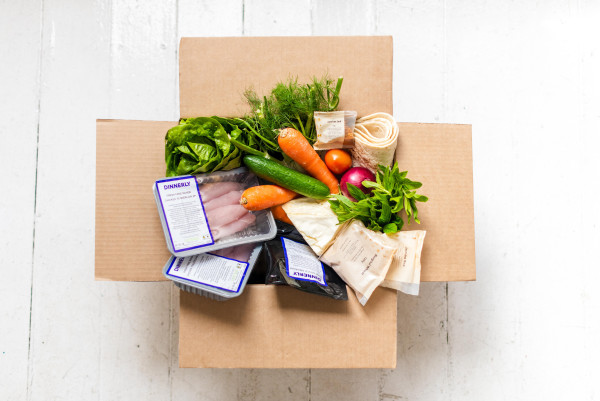 Start saving time in the kitchen Sign up now to get Dinnerly delivered to your door.
Get started today
Learn more
Contact us
Any questions?
Download now
2021 © MarleySpoon PTY LTD. All rights reserved.